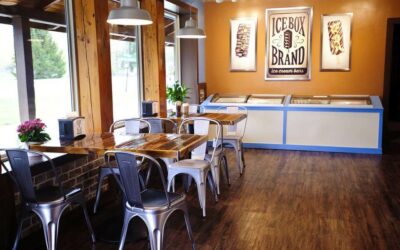 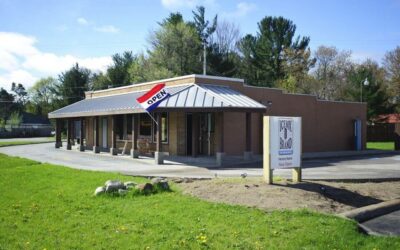 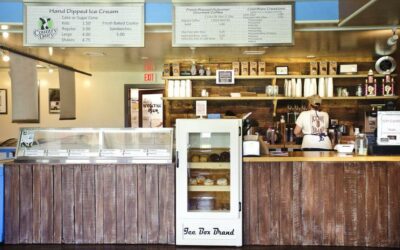 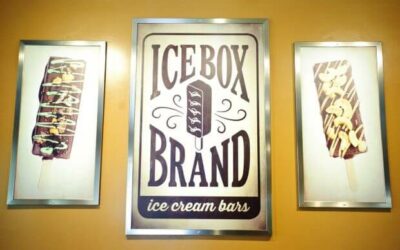 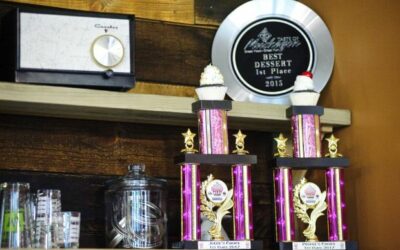 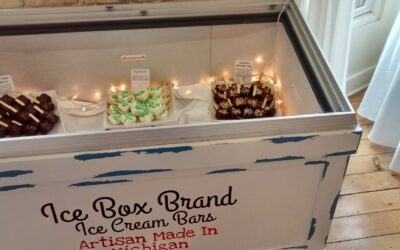 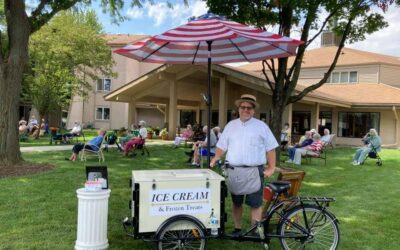 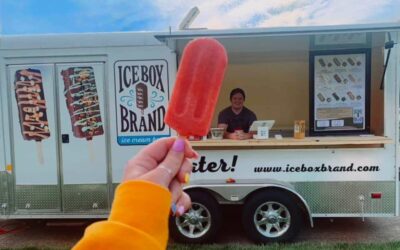 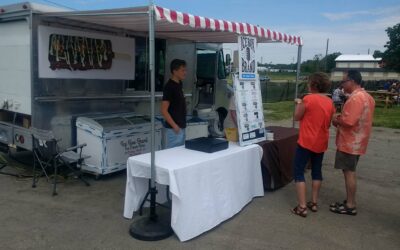 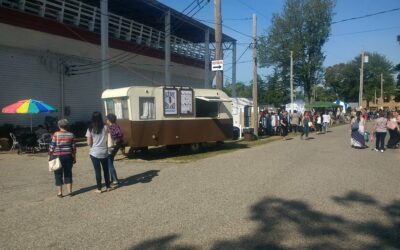 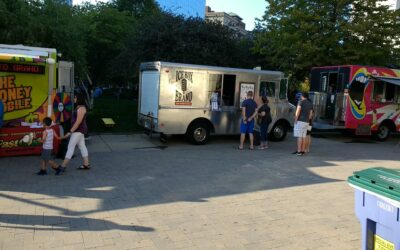 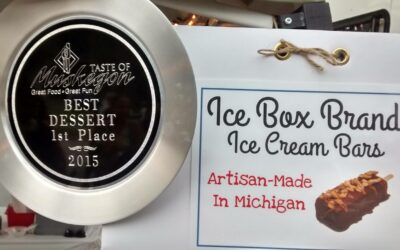 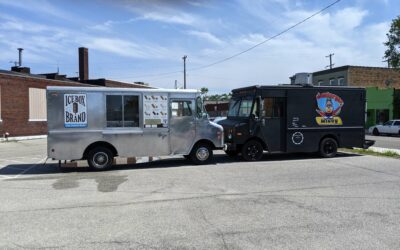 It all started in July of 2012 while browsing Craigslist. I wasn’t looking for anything in particular when a big, shiny, aluminum ice cream truck popped up for sale. The family loaded up in the van and we headed down to Grand Rapids to just “look” at it. We had no intention of actually buying it, we just wanted to take it for a test drive.

Well, next thing ya know, ol’ Chris is the ice cream man! We came home the very next day with our new family member and our business was born. We worked on the streets of Whitehall for the rest of the summer selling treats to all the neighborhood kids (and adults!).

That winter I thought that I could come up with better stuff than what we were selling on the truck, and the Ice Box Brand was born. My wife, Molly, came up with the name. We liked it because it is old fashioned and sounds very comforting. I worked on dozens of different flavor combinations and had to figure out a way to hand-make ice cream bars. Our kids Nick, Lainey, and Lili were the official taste testers, along with some friends and family.

When spring time came, we had our menu figured out. We narrowed it down to the 8 best ideas. Now I needed a place to make them. We eventually came upon the Starting Block in Hart, MI. The Starting Block is an incubator kitchen, and the staff there were extremely helpful in getting my business licensed and legal.

The original idea was to produce the Ice Box Bars to sell on the ice cream truck in the streets and at special events. When we were talking with one of the owners of the Hokey Pokey in Whitehall, she had the idea of selling the bars in their store too. We dressed up a freezer to look like an old ice box, set up inside the Hokey Pokey, and it actually did quite well. This gave us the idea to sell them in places other than just our truck. By the end of 2013, we had 6 locations selling our bars and many more interested for the next summer.

We made all of our bars in 2013 at the Starting Block which worked well for the small volume we were doing, but to do this on a bigger scale, we needed our own kitchen. In March of 2014, we moved into our own place right here in Whitehall.

In 2017, we bought our own building in North Muskegon and added a storefront where we feature over 80 different bars that we make. We also have hand scooped ice cream from Country Dairy and gourmet ice pops.

We have grown to cover most of the lower peninsula of Michigan, and you can find us in almost 300 locations!

We have many catering options available from Freezer Rentals for smaller gatherings to having our Ice Cream Truck or one of our trailers come out to your bigger events!

Look for our freezers in some of your favorite stores or use our handy location finder. If they don’t carry us, let the owners know that they should!

Storefront Hours:
11am to 3pm Monday-Friday

Please select the region you are located in for catering information